Research offers solutions to changes in fuel station use 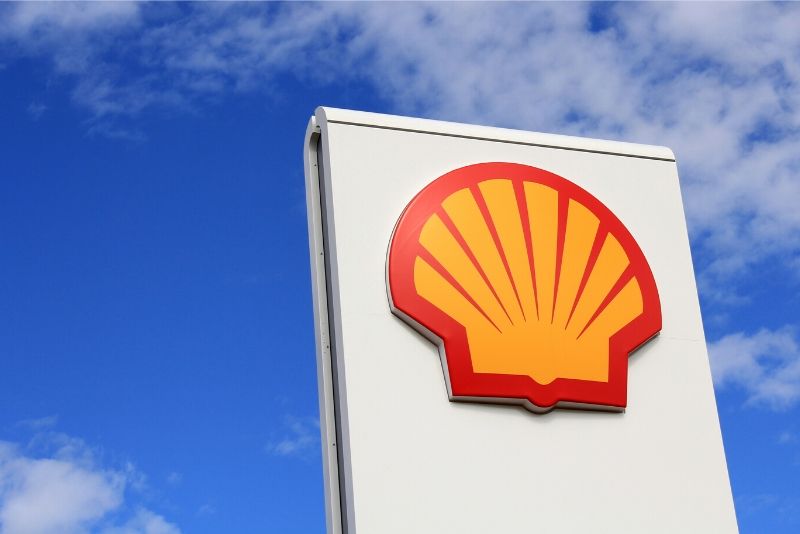 Forward looking retailers who adopt and implement new technologies and provide broader services will benefit the most form a shift in consumer behaviour as the majority of consumers would consider making additional purchases while using pay-at-the-pump services at petrol stations, according to a new report.

The study, commissioned by data and payments company Transaction Network Services (TNS), has been published as The Market Opportunity for Secure Commerce at the Pump. It is based on research among consumers in the UK, US, and Australia.

The research could offer possible solutions for the longer waits involved in charging electric vehicles, which can demand a longer stop than those with traditional internal combustion engines – but it might also require changes to forecourt design to accommodate the longer transaction time.

In the US, 67 per cent of men aged 25-44 would be interested in ordering and paying for prepared food at the pump, while 62 per cent of Australians aged 25-34 would like to receive food such as pizza, burgers, and coffee, delivered to their cars while they are fuelling.

UK shoppers were the most keen on buying products which would lead to instant fuel discounts, with 76 per cent showing an interest.

“In a world where technology and convenience have turned customer demand into customer expectation, our survey uncovered evidence that suggests consumers are looking to securely engage in more commerce opportunities at the pump,” says TNS CEO Mike Keegan. “We appear to be at the crossroads of a new shift in consumer behaviour, and forward-looking merchants that adopt and implement new technologies and provide broader services will benefit the most.”

The full article and report can be read in Essential Retail.

Get the latest insights, sign up for our newsletter

Thanks for subscribing! Please check your email for further instructions.

Something went wrong. Please check your entries and try again.