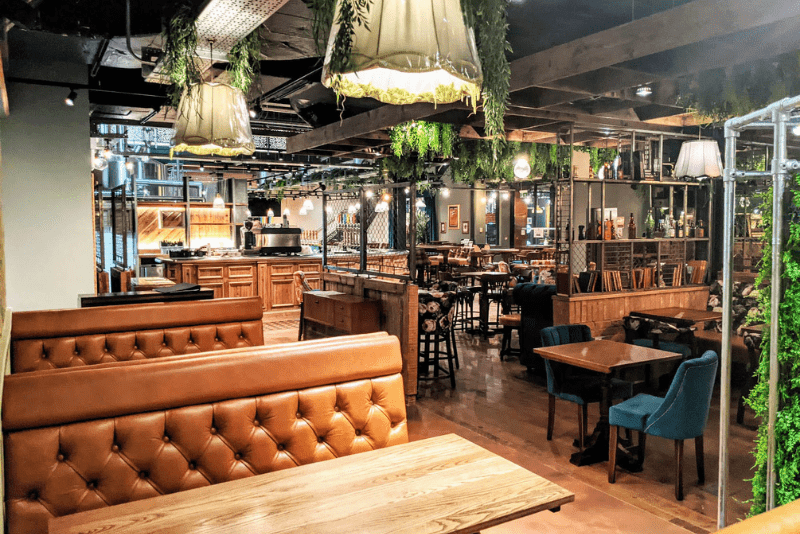 Brewpoint is a £14m investment by Charles Wells to create a brewery, shop, eating and gathering hub built on five generations of craft beer.

Charles Wells has been part of the community in Bedford for the last 140 years, and it is the first time since the company was founded that both the brewery operations and customer facing spaces are situated under one roof, in an example of how traditional breweries can turn the evolution of the brewing industry to their advantage.

The site includes a visitor centre for brewery tours, an on-site pub which doubles up as a venue for music events and functions, as well as a retail space stocked full of exclusive beers brewed on-site.

Shopworks were briefed to design all the customer facing areas including the restaurant, tap room, retail area, coffee roaster VIP experience zone and third space working areas. Concept designs were also presented for an outdoor bar and games area to draw customers in all year round.

An important consideration was to integrate the brew tanks, which are visible to the public into the design as well as reflecting the look and feel of the company’s existing pubs.

The resulting design has an industrial style look and feel with a refreshing eco-friendly twist. Reclaimed timber was used for the bar frontage and free-standing banquette seating. Biophilic elements also feature throughout with upcycled crates forming the majority of the retail merchandising display.

An example of how traditional breweries can turn the evolution of the brewing industry to their advantage. 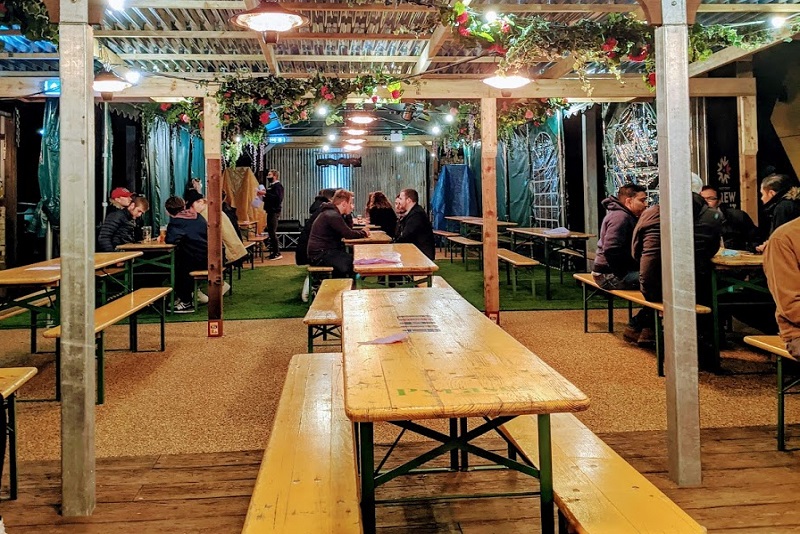 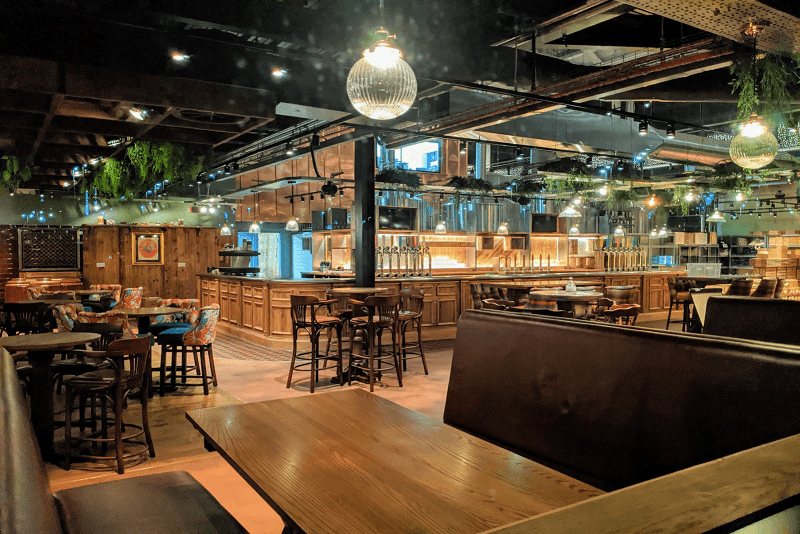 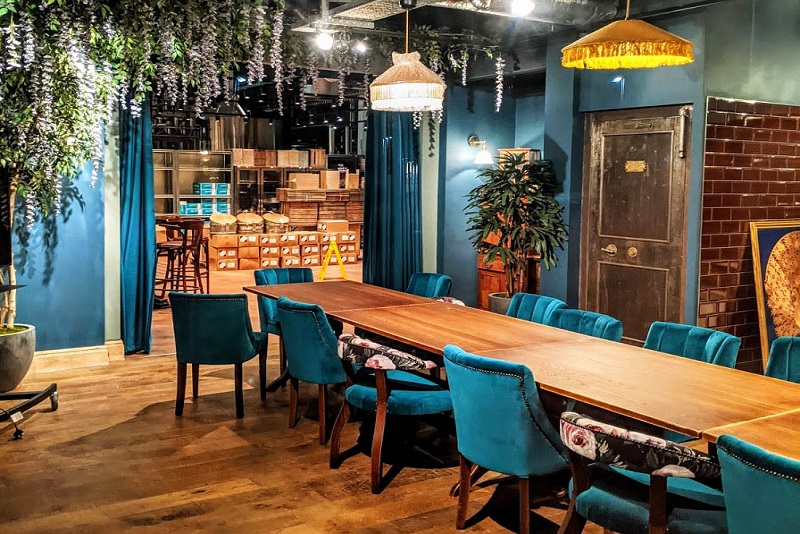 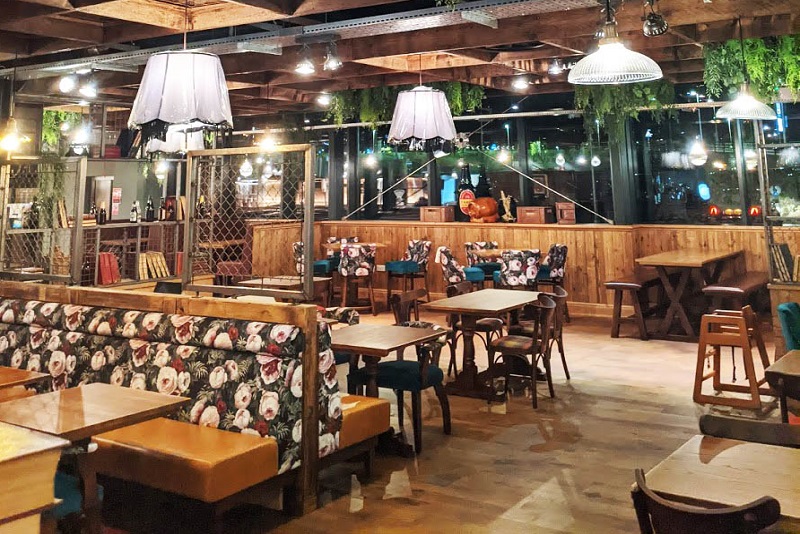